Preferred destinations for European homeowners to rent their holiday homes

The trend of investing in a second home and renting it out for touristic purposes is clear and well-established over the years. It became even more popular during the recent pandemic as the need for holiday homes grew with the desire to escape from everyday routine but wanting to stay in the safe bubble. In the first four months of 2022, the portfolio in Belvilla by OYO has grown by already adding the 70% of the total number of new homes added in 2021.

Together with the sister brands DanCenter and Traum-Ferienwohnungen we have analysed the information on more than 60,200 holiday homes in more than 10 different European countries. We figured out if the homeowners prefer to invest in their own country or rather go abroad, and which countries have their preference. It might surprise you, but most Europeans prefer to invest in their own country. In fact, 92% of the total of homeowners analysed, own a holiday home in the country of origin.

In terms of foreign investment, the Dutch (26%), Belgians (24%) and Germans (10%) are the Europeans who invest most in holiday properties outside their own country borders. On the other hand, in Belgium (90%), Croatia (94%), Denmark (97%), Germany (98%), Sweden (92%), holiday properties are almost exclusively owned domestically.

Read along to discover more in depth what insights we have gathered or Check Now how you could rent your own holiday home with Belvilla.

Where do the homeowners invest?

Considering all German investments abroad, investing in a holiday home in the Netherlands is by far most popular (21% of German owners that invest abroad choose the Netherlands), Spain comes in second place (15%) and Italy is in third (12%). Still by far most German homeowners prefer to invest in their own country, which is 90% of the total.

In the Netherlands, 87% of the rented holiday homes in the country are owned by Dutch homeowners while 12% is owned by Germans. In terms of Dutch investing abroad, France is the number one destination (29% of Dutch homeowners invest in ‘la Douce France’), Austria comes second with 22%, followed by Germany with 19%.

Looking at those who decide to invest abroad, more than half of Belgian holiday homeowners choose France (55%), followed by Spain (21%) and the Netherlands (7%). Looking at the Belvilla statistics, 85% of all holiday properties in Austria are in Austrian hands, followed by 7% Dutch and 6.5% German homeowners. This concludes that Austrians see potential in investing in their own country (97,5%) they also invest in Hungary (22% of those investing abroad), Croatia (17%) and Germany (15%).

France is in second place in the top 3 of the ranking of countries with the most foreign-owned homes, with 24% of the rented holiday homes located in France owned by foreigners. The first place is for Spain with 28% of the homes and in third position Austria with 15%. Looking at holiday homes located in France and owned by foreigners, 32% of those are owned by Dutch, 20% by Germans and another 20% by Belgians. Nevertheless, it is important to point out that most French homeowners own holiday homes in their own country (99%). Considering those who prefer to invest abroad, Spain is the first destination with 44% of the investments.

In Southern European countries such as Italy, which has a high proportion of properties owned by national owners (92%), German investors account for 5.3% of the properties. Spain, with 72% of homes owned by homeowners from the country of origin. Of the Spanish homes in foreigner hands, 55% are owned by Germans, 19% by Dutch, 14% by Belgians.

This data was collected on 1 April 2022. They are from the internal data of Belvilla by OYO, DanCenter and Traum-Ferienwohnungen. 60,297 European holiday accommodations were considered. These homes are all privately owned.

Let your holiday home with us

Belvilla brings its 40+ years of property management experience & over 2000 travel partners to optimize your rental income for you without any hassle.

Let your holiday home with us

Belvilla brings its 40+ years of property management experience & over 2000 travel partners to optimize your rental income for you without any hassle. 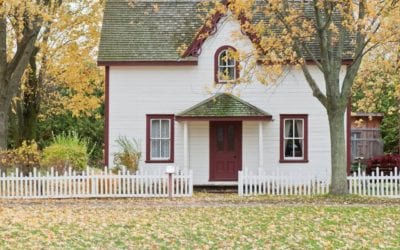 How to make your vacation rental stand out during coronavirus outbreak

If you’re serious about your vacation rental business, then it’s important to always ensure that your property stands...

END_OF_DOCUMENT_TOKEN_TO_BE_REPLACED 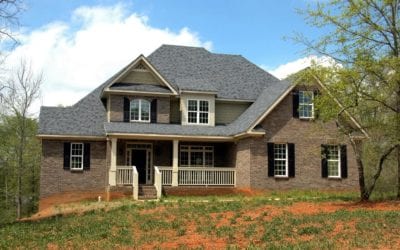 How property management companies can help you navigate coronavirus

The global outbreak of coronavirus has resulted in many countries closing their borders and airlines grounding their...

END_OF_DOCUMENT_TOKEN_TO_BE_REPLACED 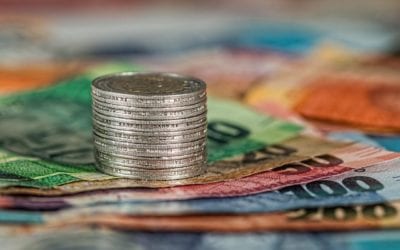 How a second home can generate income for you!